Recently I sat down with my dad and played cards. He’s a good man, my dad. He worked his butt off to help raise his seven kids. For most of his life, he had a full-time job, a part-time job, and then did what he could on the weekends to make ends meet.

He never sat me down to talk about a proper work ethic, integrity, or even relate some of his business skills knowledge. He probably didn’t have the time. No, my dad (like so many others) led by example. 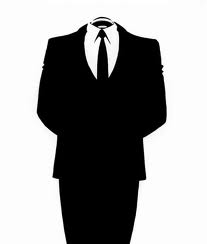 Every once and a while, he threw out small pieces of advice that I put in my brain bank, and would use throughout my career. One such piece of advice came when I was getting ready to play golf at the age of 17. My dad said, “You play as well as you dress, so dress well.” He continued to explain that if you respect the game and dress appropriately, the game will respect you back and you will play well.

I don’t recall if I played well that day, but I’ll never forget those words of advice. Play as well as you dress became a constant reminder in many things I embarked on.

Many people dress up when they go to church, have a big meeting, go on dates, etc., but what is their everyday dress code? On several occasions, I wore a suit and a tie to my recording studio. Not because I had to, but to serve as a physical reminder that I needed to be professional that day. There was nothing on my agenda other than to be good at my job. For years, I never wore shorts to the places I worked. Not only do I have the ugliest legs in the world, but I also thought that the simple act of wearing full-length pants would remind me that I was there to work, and not be on summer vacation. Now these days, mind you, I sometimes wear shorts to work. But they’re not the same shorts I wear to clean the gutters at my house.

This by no means is a knock on anyone who wears shorts or ripped jeans to work. In fact, if your job is to be creative, I think you should dress as funky, cool, and creatively as possible.

My point is: respect the position you hold, and dress appropriately. If you dress in sloppy, unwashed, or disheveled clothes, there’s a good chance your boss will think you don’t care about your job.

I’ll leave you with this, a quote from the movie Bull Durham.

When not developing content for brands or agencies, I step in front of the camera and rant about Life in FIFTY Seconds. 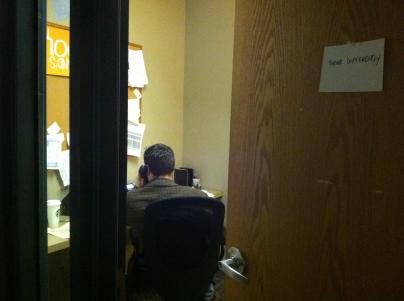 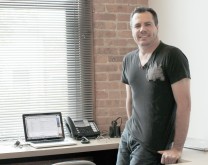 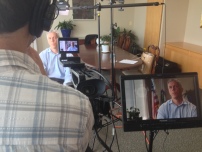 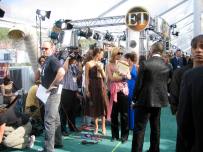 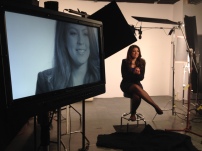 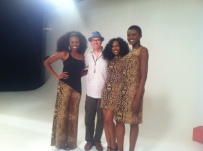 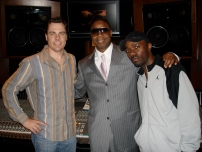 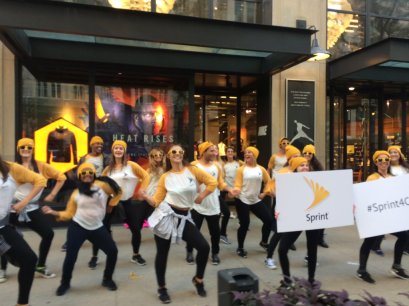 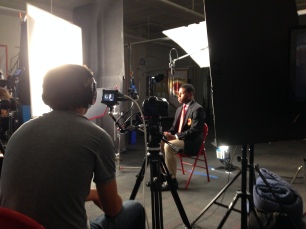 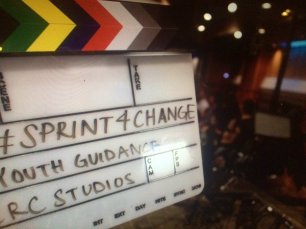 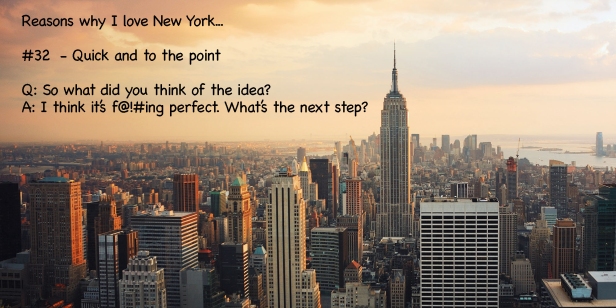 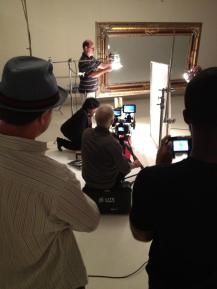 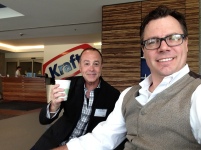 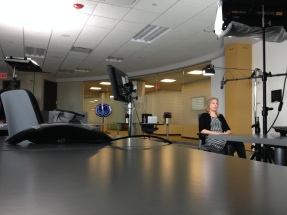 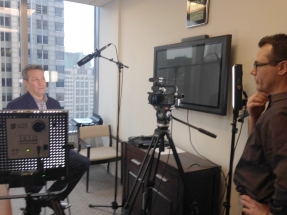 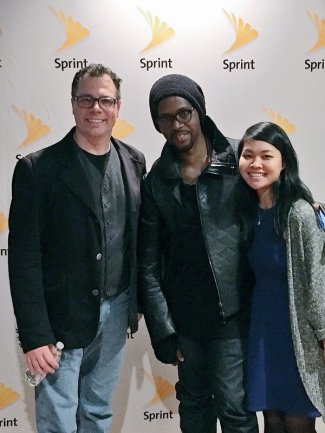 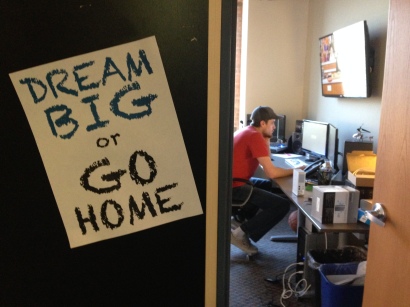 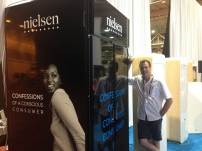 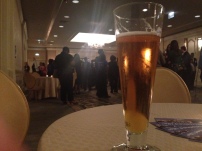 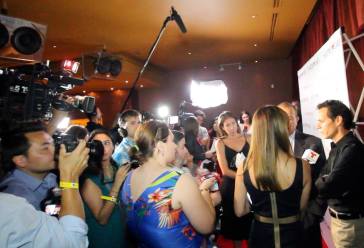 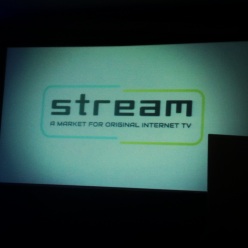 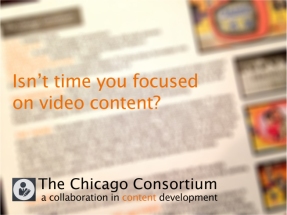 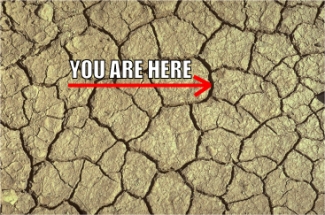 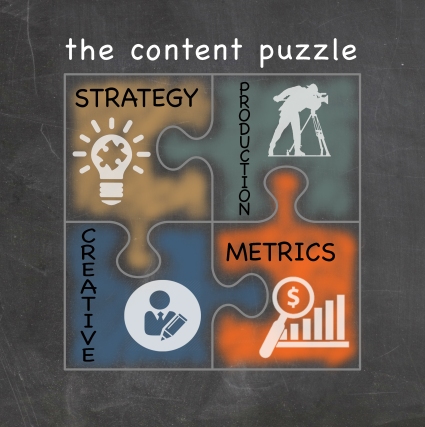 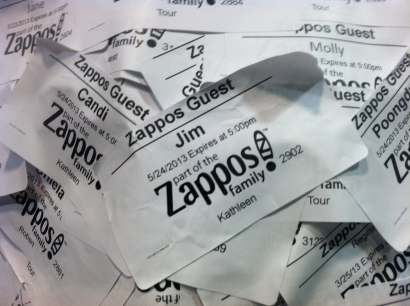 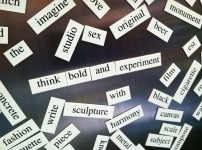