One of the really cool benefits that happens when producing content for live events is… the work is often presented on the big screen. In the case of the PSCU Open, the screen was 50’W x 15’H. After writing, and directing this piece, including synchronizing the video with aerial artists, I flew to Austin, TX to see it all come together.

Sprint needed some to help launching their community outreach program. I worked with CMN/Events and the brand directly to develop Sprint4Change, and all-day music seminar for Chicago Public School kids.  Music professionals were brought in as speakers,  an original song was composed, a dozen :30 second video pieces were shot, edited, and released throughout the day as a part of a twitter campaign.

Nashville Made was written, directed, and produced for the city of Nashville, who was looking to encourage industrial and manufacturing companies to grow and expand across their operations within the city. A half dozen organizations were featured across a 2-day shoot.

When asked by Nielsen for ideas to take a successful video series to another level at live events, I designed a high-tech confessional to complement the Confessions of the Conscious Consumer campaign. The confessional was outfitted with three go-pro cameras, and set up at the 2014 Essence Festival. I brought on a full crew (camera & edit team) to capture and post the content quickly. Individual questions as well as daily highlights from the festival were posted on Nielsen’s Facebook & YouTube pages.

Donlen (a Hertz Company) was in need of a holiday video card that got their existing clients into the spirit of the season and introduced potential clients to the great services they provide. The internal marketing team came up with a script that I used to create “A Fleet Carol”. I used GoAnimate to build individual scenes, then imported those scenes into Adobe Premiere to bring all of the magic together. A wonderful (informative and entertaining) project!

Caris Life Science asked me to produce a tour of their Phoenix, AZ facility. The goal of the video was to make sense of a highly technical process and showcase lab equipment that is worth millions. I storyboarded a dynamic concept built around engaging interviews with dramatic b-roll footage, all tied together with 2D (blueprint type) animation of the facility.

Cedar Capital brought me on board with a three month mission to launch two new web sites, produce over 20 pieces of content, and build a programming slate for their new video hub. I started by creating brand strategy and writing a corporate narrative. This video “We Are Cedar” now serves as the both the main branding piece of content, and a foundation for tone and narrative that future videos will build on.

A simple script that is covered by what is commonly known as a ‘talking head’ interview’, can still be visually dynamic. In order take the production value to another level for Blue Star Families, the storyboard presented to the client suggested the set would be filled with the images of veterans and their loved ones. This very powerful piece was designed to highlight data points from an annual survey from military family members.

Nielsen was looking to take all the consumer information they’ve collected and turn that data into short pieces of video content for a social media strategy. We were to produce a total of 20 videos over the course of the year, 4 X African-American History Month, 4 X LGBT History Month, 4 X Women’s History Month, 4 X Hispanic Heritage Month, 4 X Asian-Pacific American Heritage Month. We decided to take important stats, and interview consumers who represent that statistic but can also empower others with a wonderful story. The only scripted part of each video was at the end when the interview subject read my tagline “I am me, and I matter.” Subjects were to be interviewed in black and white, with b-roll in color. The campaign was a huge success.

Davis Vision is a strong example of a B2C piece of content that needs to be visually engaging as well as deliver important messaging, the combination of a well-written script, along with stock footage and unique motion graphics, brought this video to life.

My friends at Andre Walker Hair were looking to produce a very unique piece of content that could be used across several platforms. Working with Dianne Hudson (former Executive Producer of the Oprah Winfrey Show), I developed storyboards, designed the set, cast the models, directed the shoot, hired the crew, and even picked up the 350lb mirror myself in a rented UHaul van. It was a long but very fun shoot day. 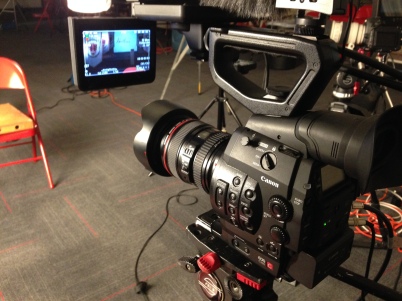 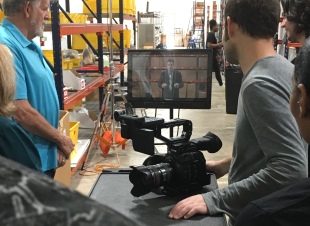 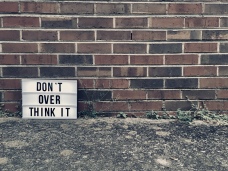 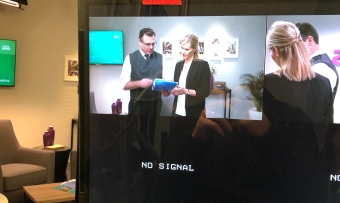 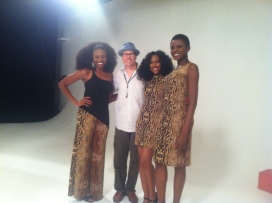 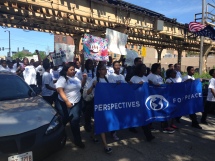 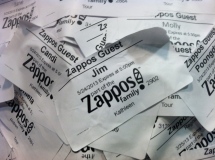 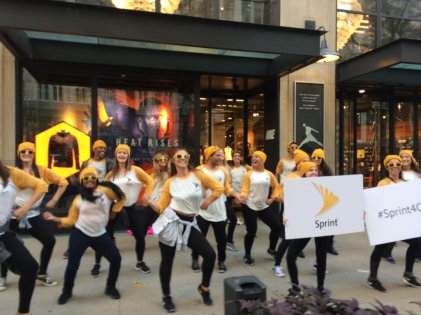 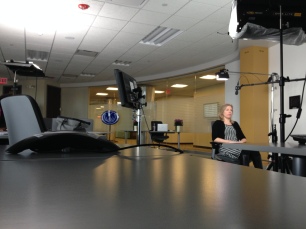