Jim started his career at Editel/Chicago, a post-production mainstay in the early 1990s. While there, he learned every aspect of the industry by working in production, audio, graphics, editing, and client services. A move to the sales department not only produced record revenues, but instilled an entrepreneurial spirit that has endured. In 1996, with two partners, he opened the music production company The Rhythm Cafe, which quickly grew to become one of the most respected shops in the Midwest. As President and Executive Producer, Jim’s skill set expanded to include accounting, human resources, and marketing. He successfully produced music campaigns for The Oprah Winfrey Show, HBO, McDonald’s, Coca-Cola, Gatorade, and more. Creatively, Rhythm Cafe’s projects ranged from an eighty-piece orchestra in Prague, a marching band in Los Angeles, a hip-hop track in New York, and countless other styles and tracks out of the Chicago studio.  Jim has often been referenced as a professional conduit, connecting the dots between a client that has a need, with a vendor, artist, or individual who can make that need a reality. Jim closed The Rhythm Cafe in 2011 and started Creative Arts Consulting which addresses the need of many creative entrepreneurs by marrying the left brain to the right brain . In 2012 (after some consulting), Jim joined the staff of New Chapter Entertainment, and served as the Creative Director/Director of Branded Entertainment. While there, he wrote and produced digital show concepts, corporate communication videos, live branding experiences, and everything in between. In late 2014, Jim transitioned back to a freelance role with a focus on building entertaining video content that consistently exceeds his clients’ expectations. Jim has often been asked to join companies through exclusive (long-term) contracts. In recent years, he has served as a Sr. Manager/Content & Experiential at Tribune Publishing, brand strategist and content developer for Cedar Capital, Managing Director/Executive Producer of the motion graphics shop Protokulture, and the Director of Content &  Business Development for Cardenas Marketing Network [CMN] and its experiential agency arm… the HENRY Agency. In the fall of 2017, Jim and his family moved to Nashville, TN where Jim continued freelancing for a variety of brands and production companies on content strategy & creation. In June 2018, Jim joined the staff of Go West Creative as the Vice President of Creative/Executive Producer. Specializing in large scale events, corporate communications content, and experiential advertising, Jim’s wide range of experience across art, video production, copywriting, music, experiential activations, and live events make Jim a critical component in delivering a client need from concept to completion. In October 2021, Jim joined the staff of Snapshot Interactive as the Vice President of Video Creative & Production, where he leads a team of producers, editors, and videographers. In addition to his leadership responsibilities, Jim serves as the creative director for all video content, writing and developing concepts that meets and exceeds the goals of the clients. 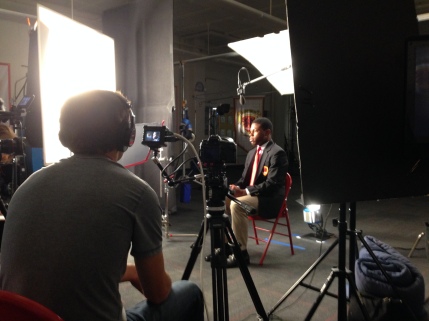 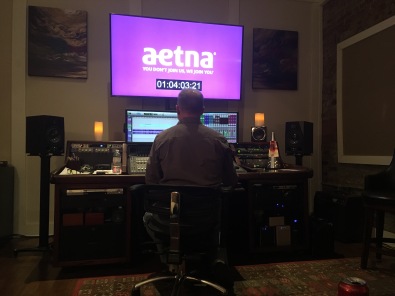 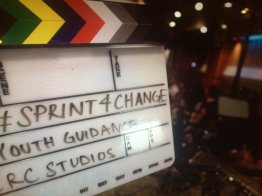 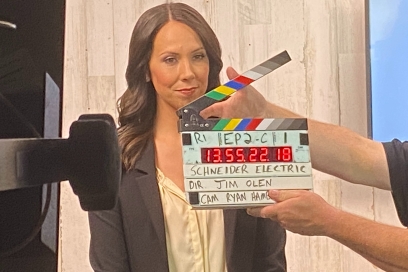 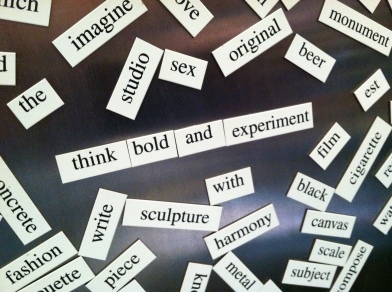 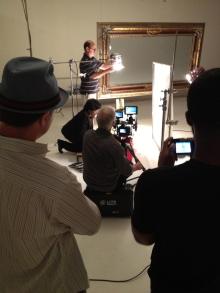 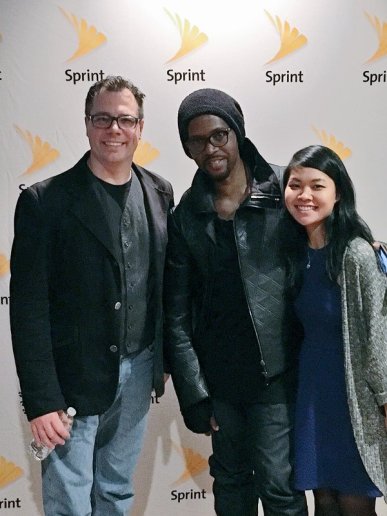 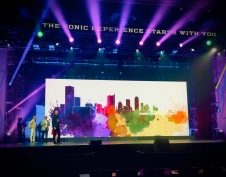 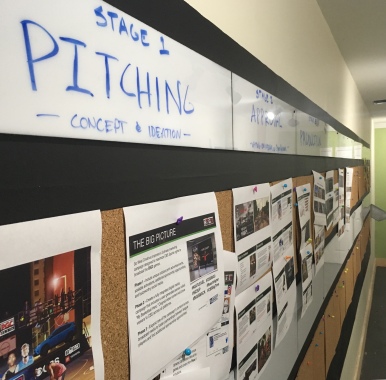 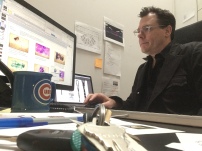 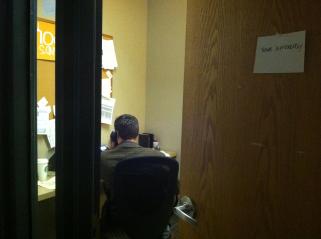 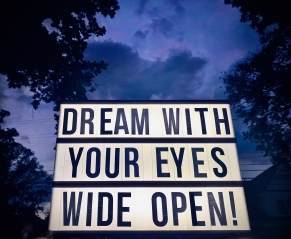 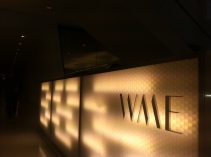 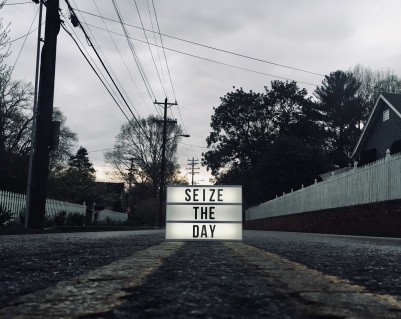